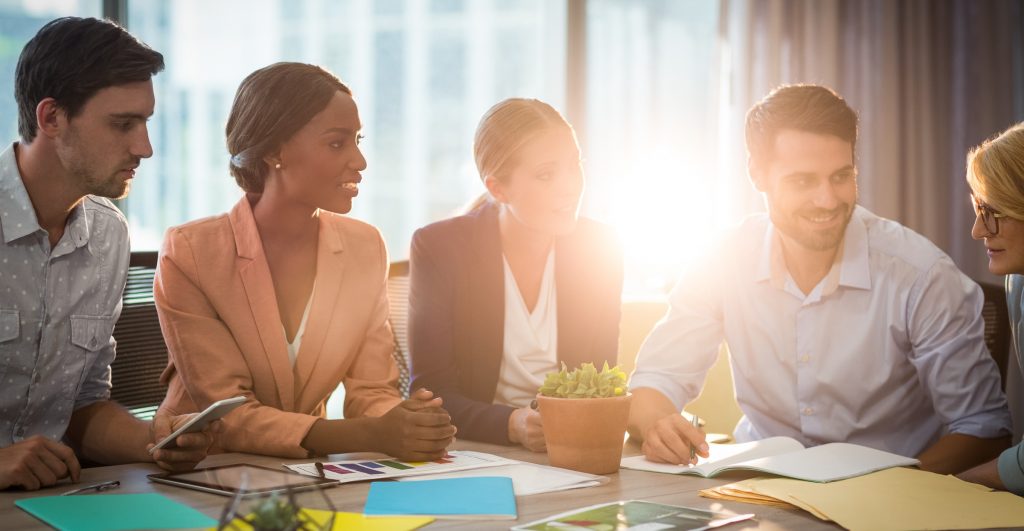 We are now scouting for an experienced and competent Business Analyst and Agile Leader, highly skilled in seeing the bigger picture of both business and technology. 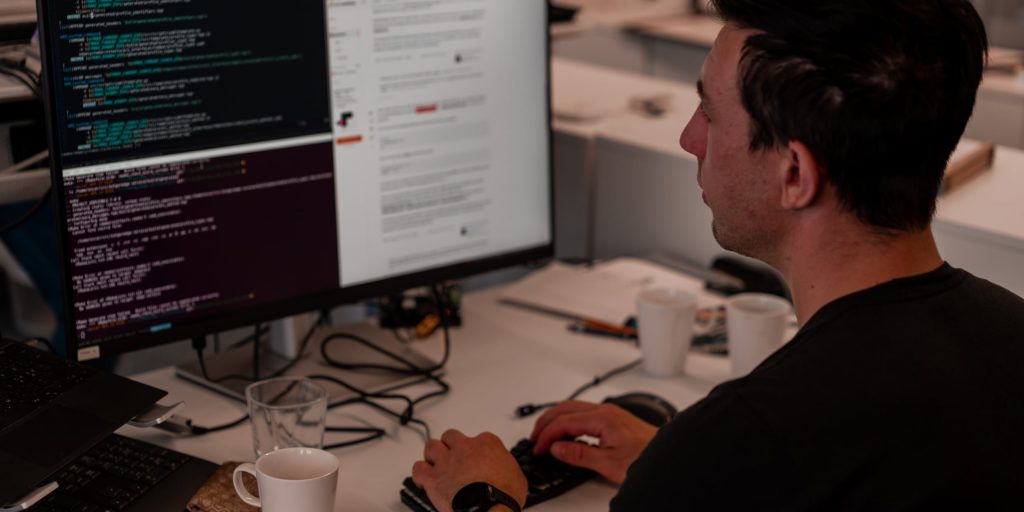 We are offering experienced and competent embedded developers a fantastic opportunity to become an employee in an entrepreneurial and different-thinking consultant company! 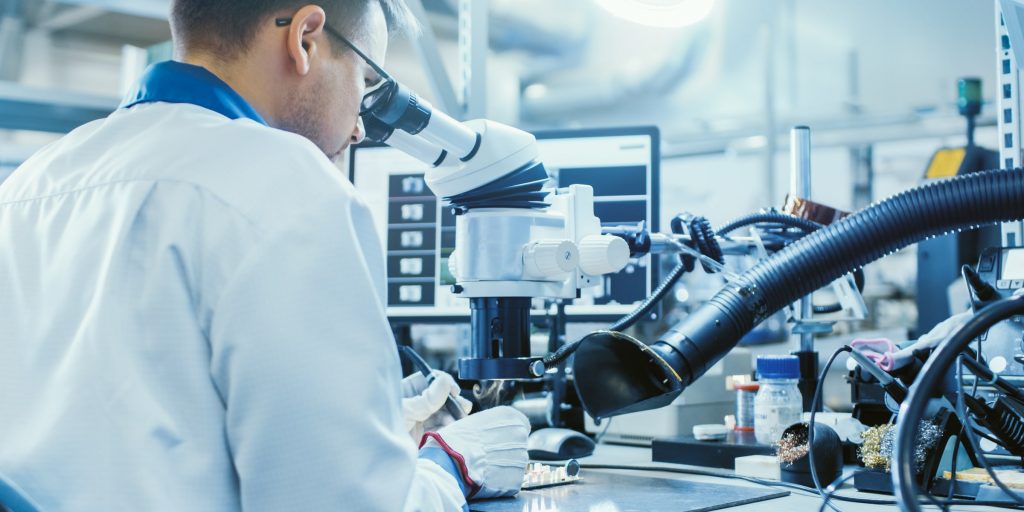 At the moment we are scouting for an experienced and competent electronics developer and designer. The person we look for should be highly skilled in making CAD layouts for electronics, getting LED’s to blink and to get sensors to collect data over wireless and wired connections. Together with the rest of the skilled developers at Vinnter you will connect these things to the cloud to collect interesting data for further data analysis, with the intent to create new insights at our customer’s site.

Why The Future Of Smart Connected Things Is Tiny Machine Learning

According to data from McKinsey, about 75% of IoT-based businesses don’t make it off the ground. That’s very significant indeed, especially considering all the hype that the technology has received over the past decade. 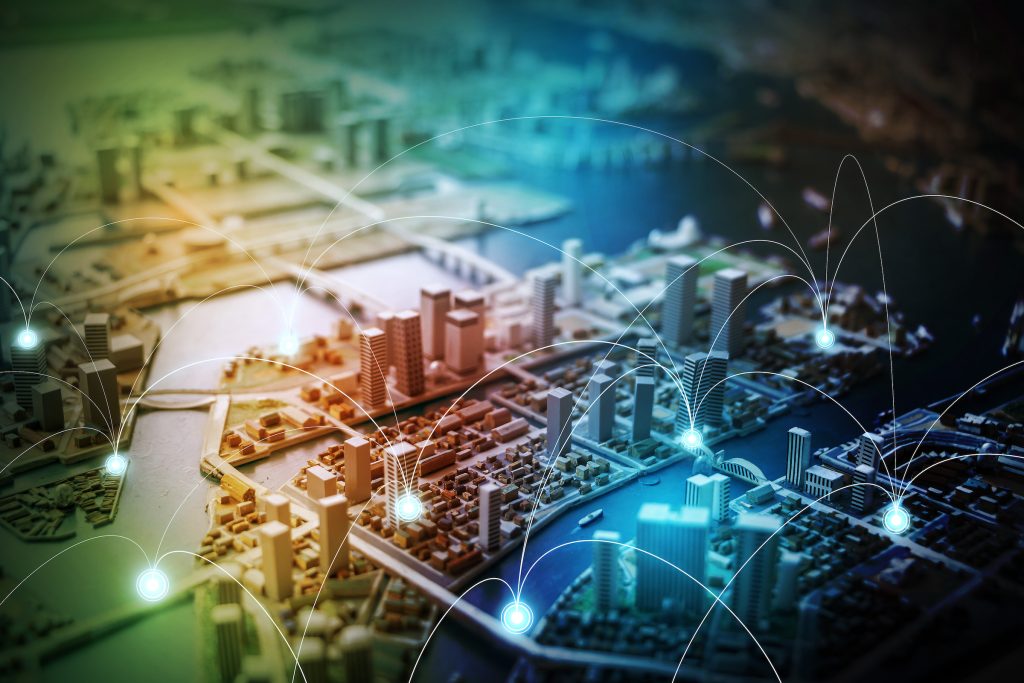 Enterprise IoT: Why Securing IoT Devices Needs to Be the Number One Priority

The number of IoT devices around the world keeps on growing. Globally, there are now more than 26 billion connected devices, according to research from Statista – up from 15 billion in 2015 – with the number projected to rise to over 75 billion by 2025. In 2018, the global IoT market stood at about […] 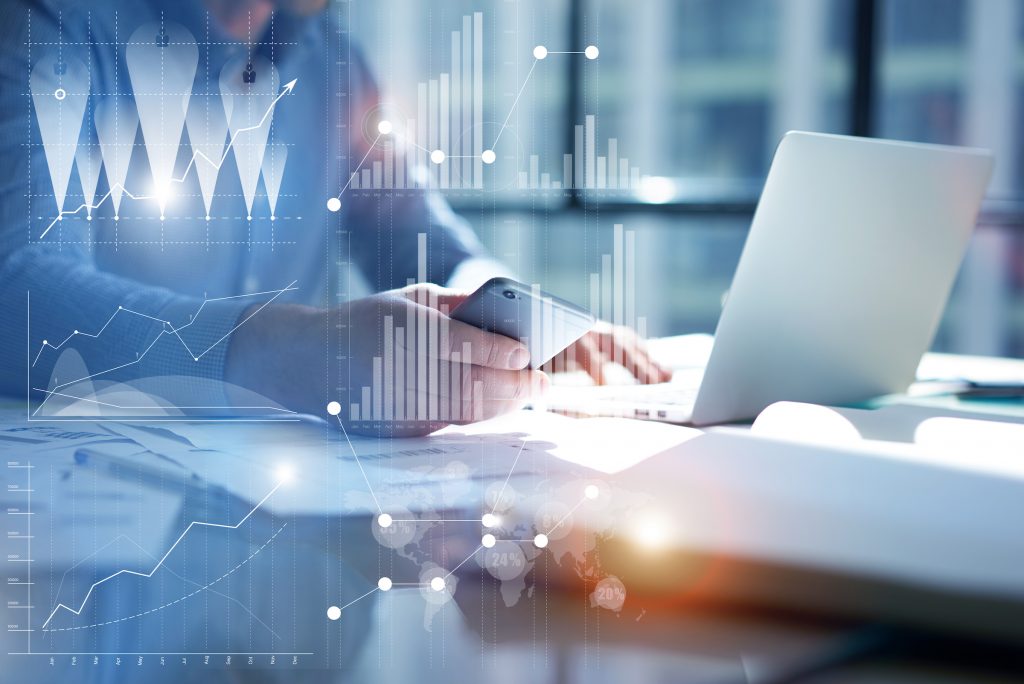 IoT, abbreviated from the Internet of Things, refers to a connected system of devices, machines, objects, animals or people with the ability to autonomously communicate across a common network without the need for human-to-human or human-to-computer interaction. This relatively recent innovation is already revolutionizing a lot of sectors with its ability to add connected intelligence […] 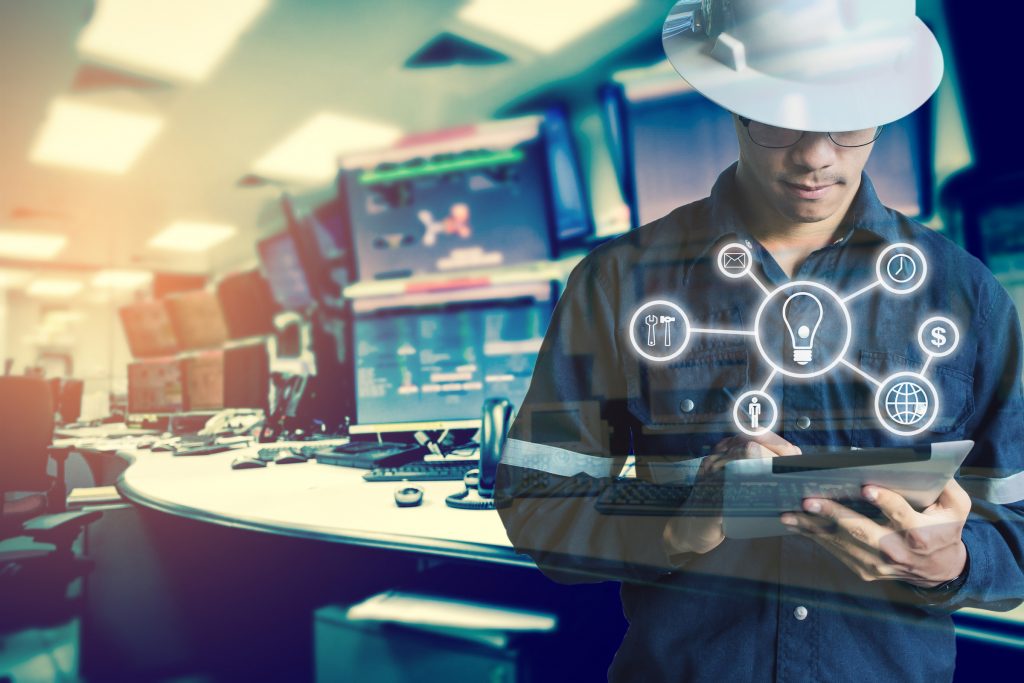 If data is indeed the new oil, then we’re still a long way off from mastering the science of extracting, refining and deploying it as a strategic enterprise asset. That, in short, seems to be the conclusion that emerges from two separate studies. This may come from the analytical challenges that come with IoT data. The […]